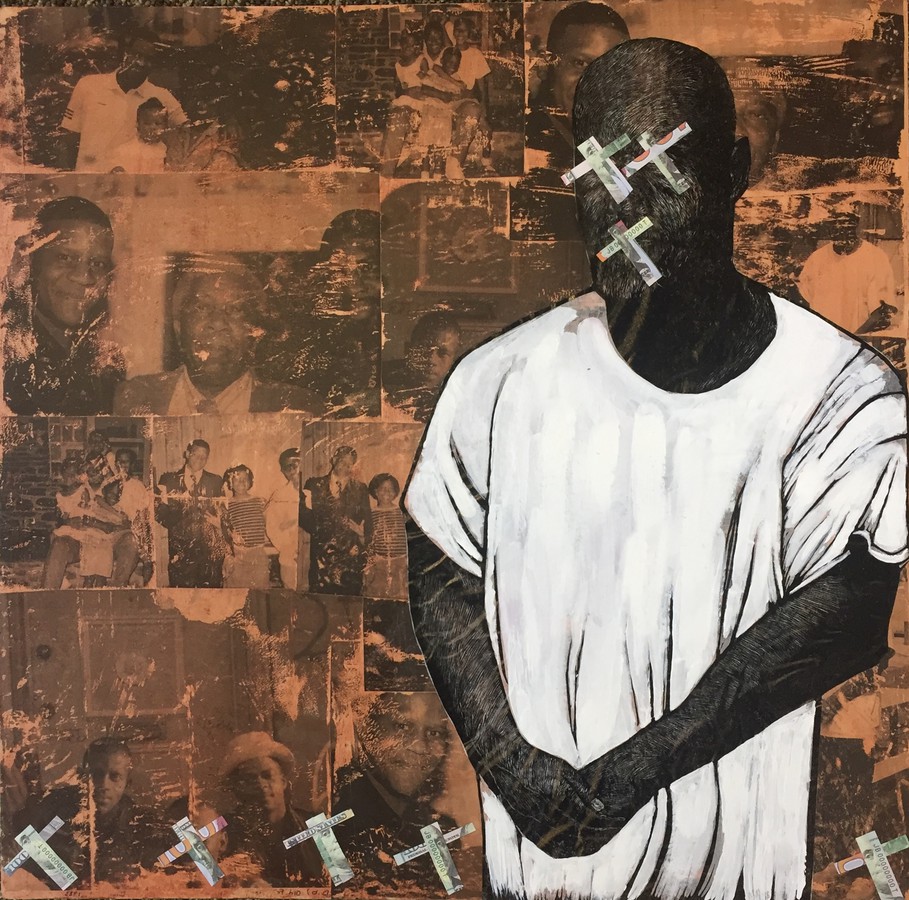 David “Dawud” Lee is a cofounder of One Hood United (a platform for uniting community activists with conscious prisoners) and a founding member of the Coalition to Abolish Death By Incarceration. He is also part of the LifeLines Project, and serves on Decarcerate PA’s Inside Advisory Board. Originally from Philadelphia, he has been serving a Death By Incarceration sentence for the last 30 years for a crime he did not commit. Over 25 of those years have been dedicated to educating himself and others, to utilizing his education in an effort to fight for his release from captivity, and to creating a truly liberated social arrangement here in the United States. He is a prolific writer, mentor, and friend to many on both sides of the prison walls.

Matice Moore is a printmaker and painter from Arizona. After graduating from the University of Arizona in 2004 with a BA in Creative Writing and Studio Art, Matice worked in the non-profit and education sectors for ten years before returning to art making in 2014. Matice’s current work focuses on rendering Black figures against abstract backgrounds as an exploration of how the body is made and re-made through interaction with the world around us. As a linocut printmaker, Matice carves affirmative images of emerging realities that attempt to push against oppressive definitions of identity while affirming the wholeness of those systematically targeted by dominant U.S. culture. Matice’s art grows from relational politics and intends to orient toward a world beyond the oppressive and fracturing dynamics of capitalism, racism, and the gender binary. Learn more at https://matice-moore.squarespace.com/.